A residentail managing agent in Oxford called us to have a look at their water feature that was leaking to see what we could do to correct it.

The stones were removed, the stainlees steel waterfeatures removed and then the bowel was drained and dried out.

Once it had been left for a week to dry out we returned and sealed the bowel using two layers of resin coated 450gsm matting which was sanded down after it had dried and then finished with a black top coat.

A week later when the GRP had cured thoroughly we returned and put it all back together again. 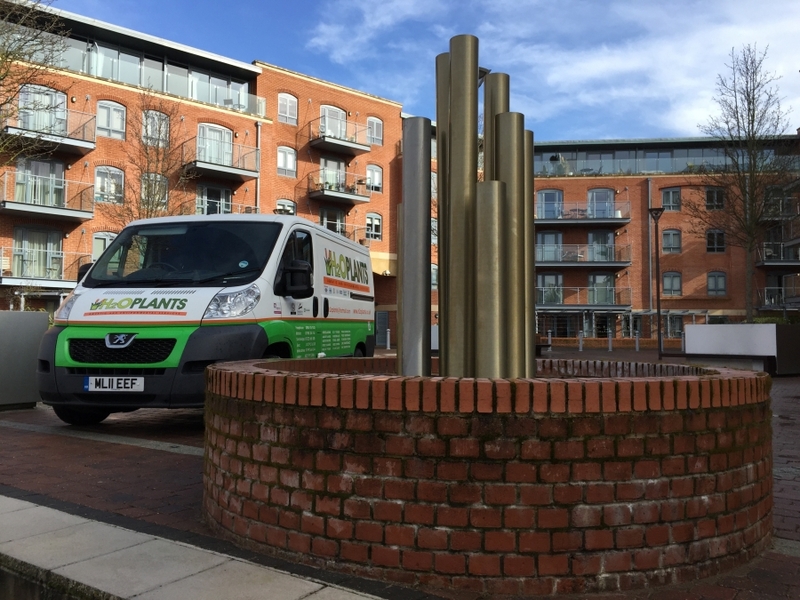 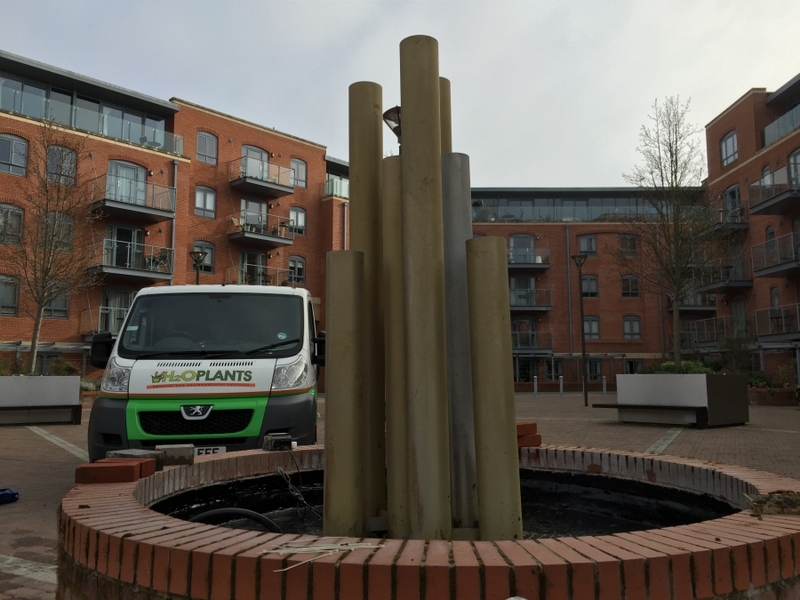 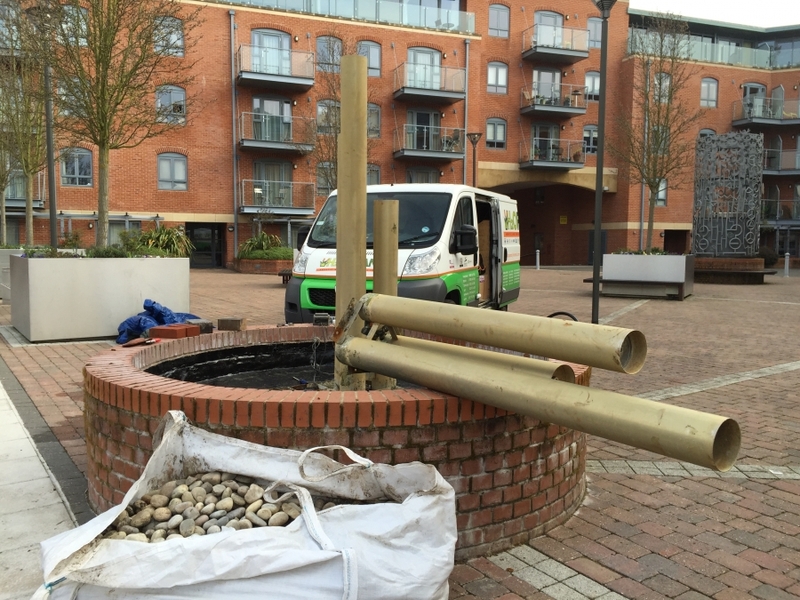 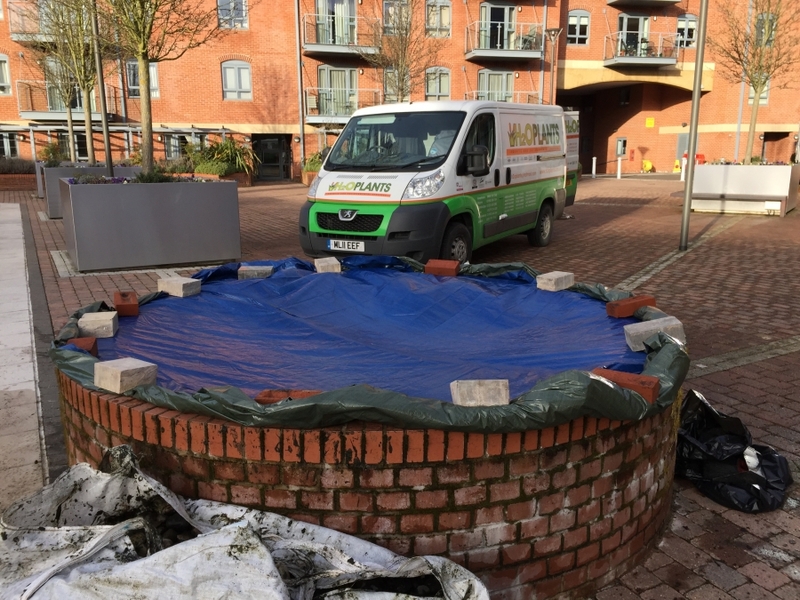 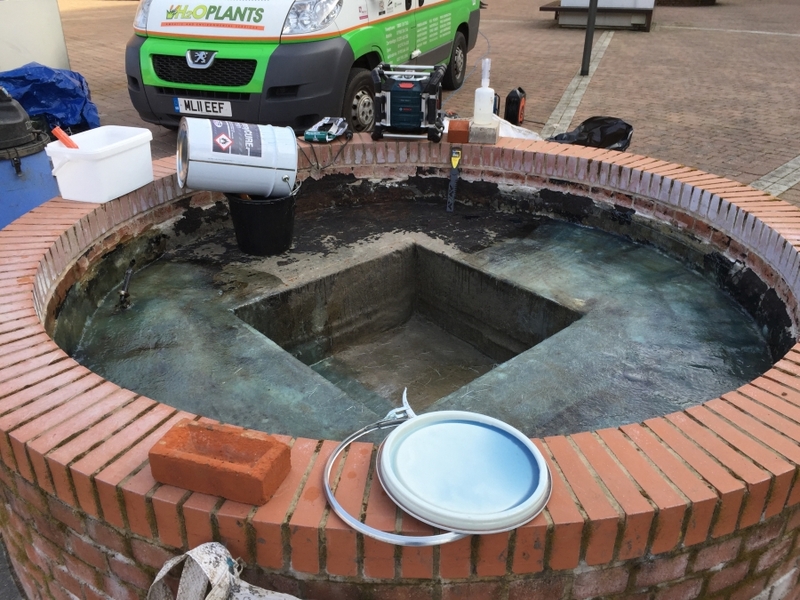 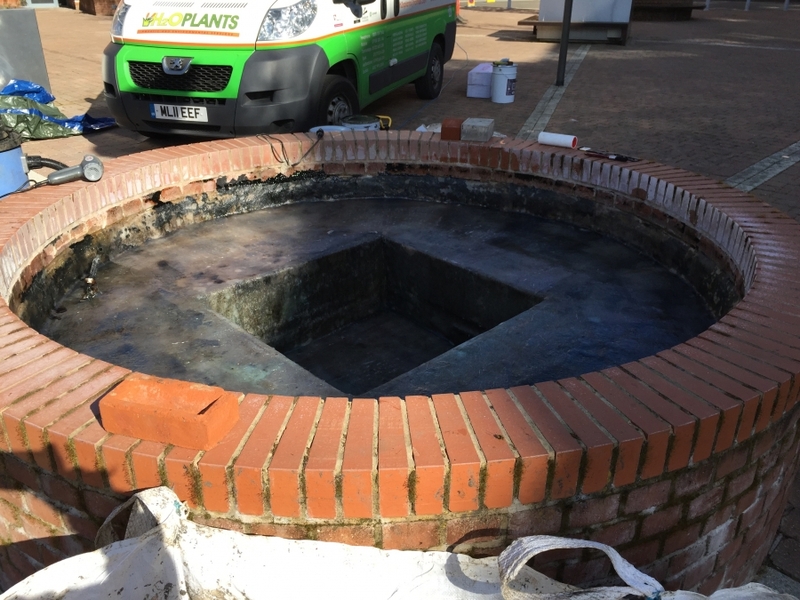 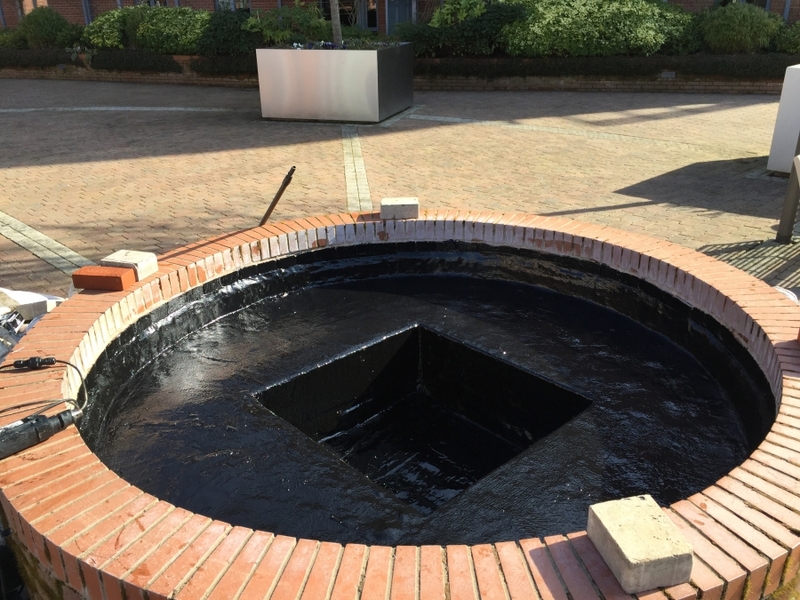 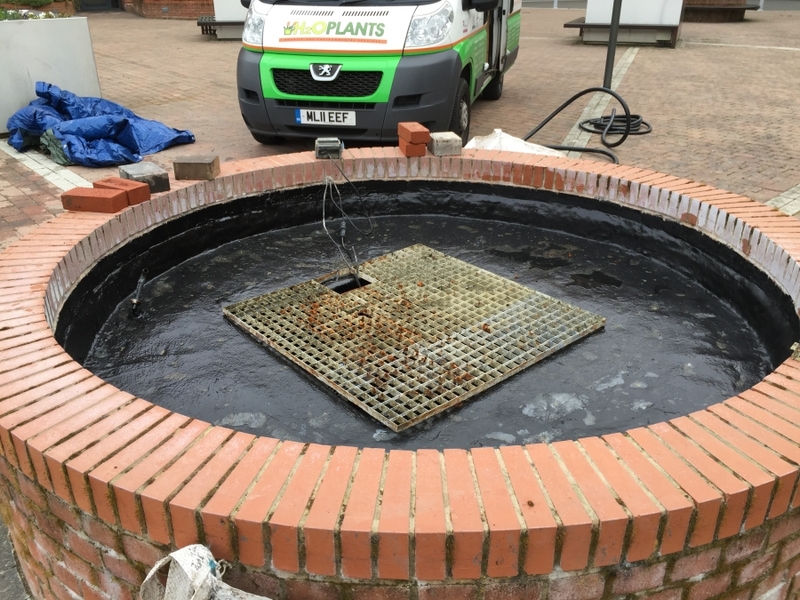 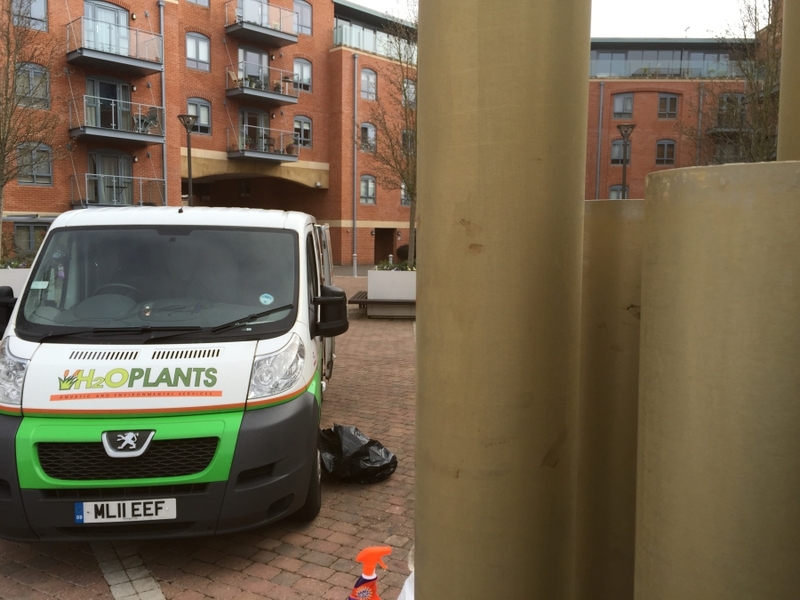 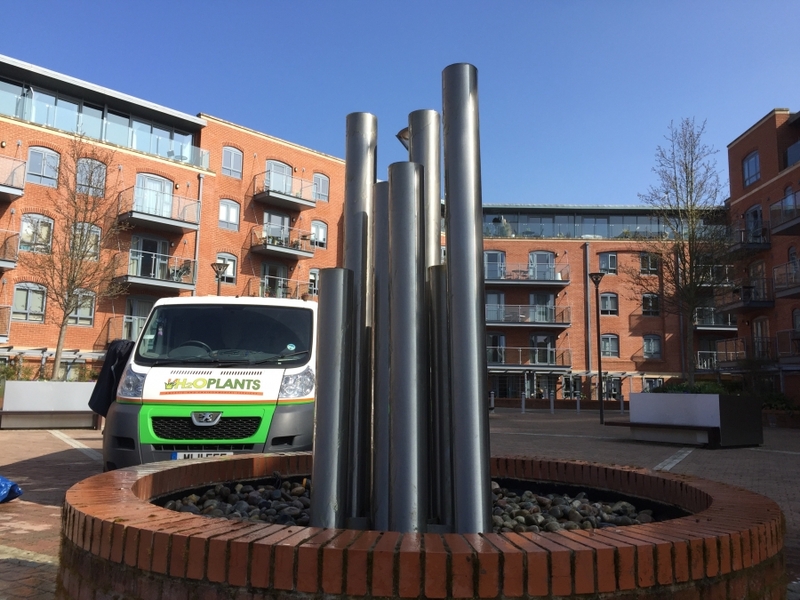 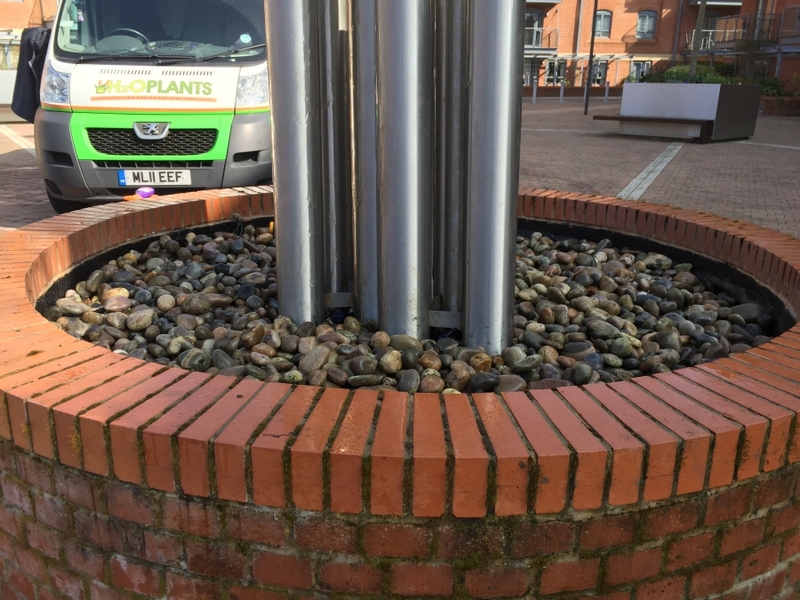