We had several meeting with this home owner in Hampstead, London with regards to installing a pond on his property.

His 1st idea was to turn a white marble founatin into a koi pond, the 2nd to convert a shallow water feature on his patio (over his underground garage) into a koi pond however, both were none starters.

He had a garden of about 1/2 an acre so we suggested the pond was put there.

A year later we returned after this idea was revisited with a 2nd house manager and we were tasked with constructing a raised pond in his garden so he could sit and fish with his son.

The pond was a present for his sond 8th birthday. 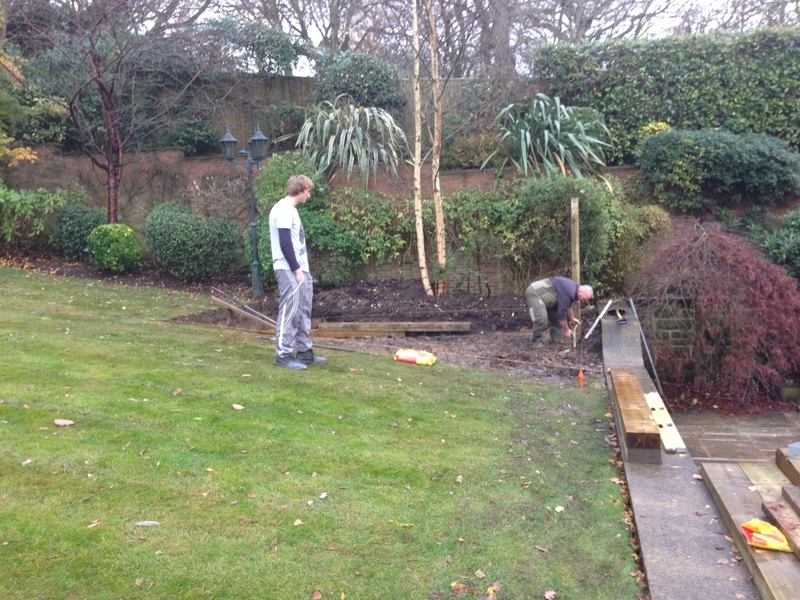 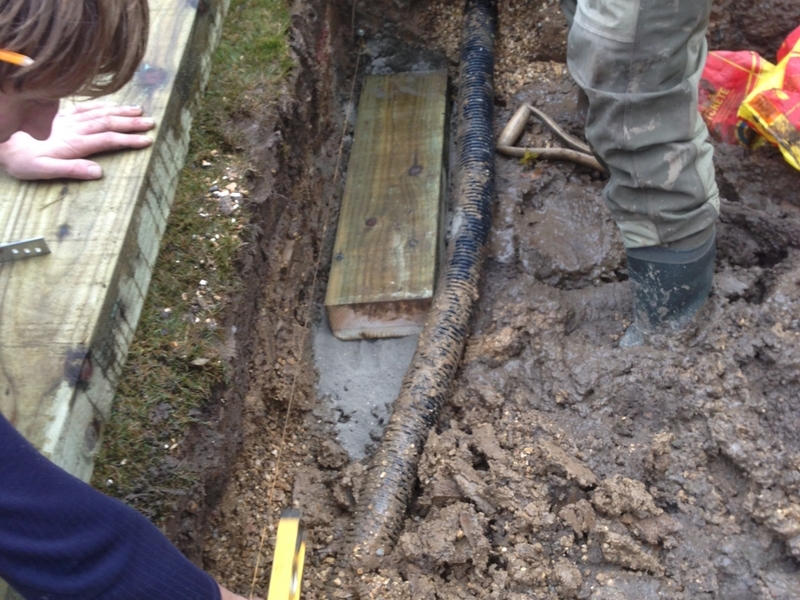 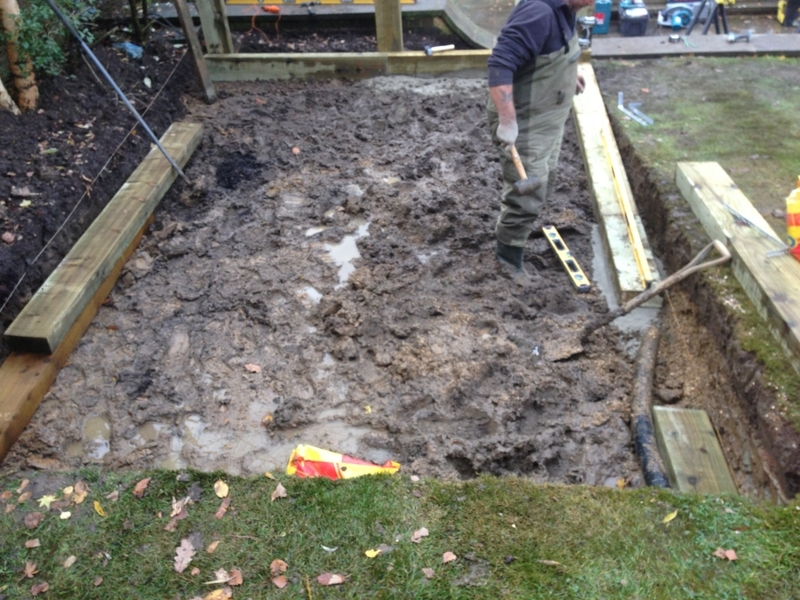 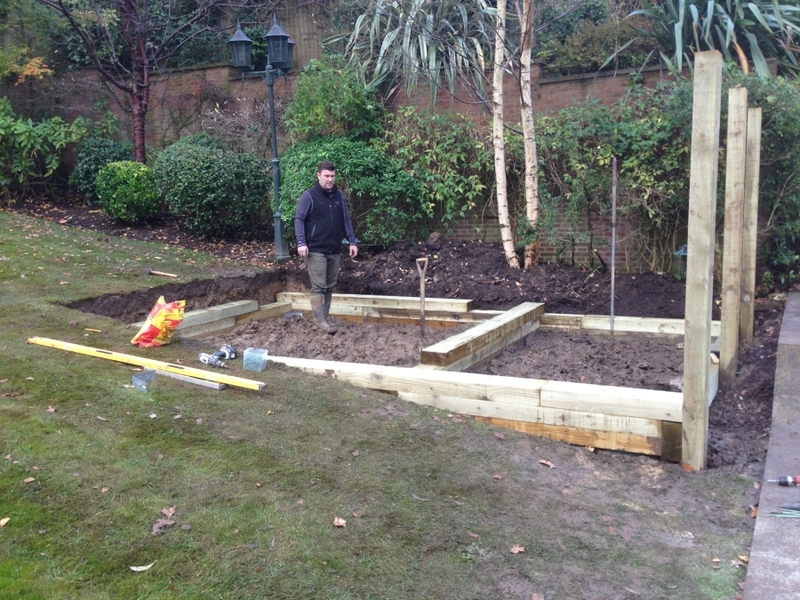 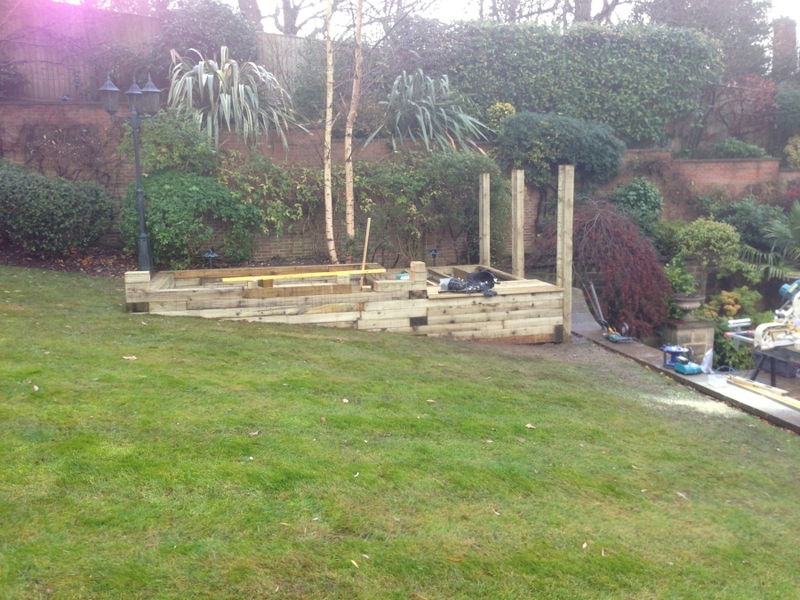 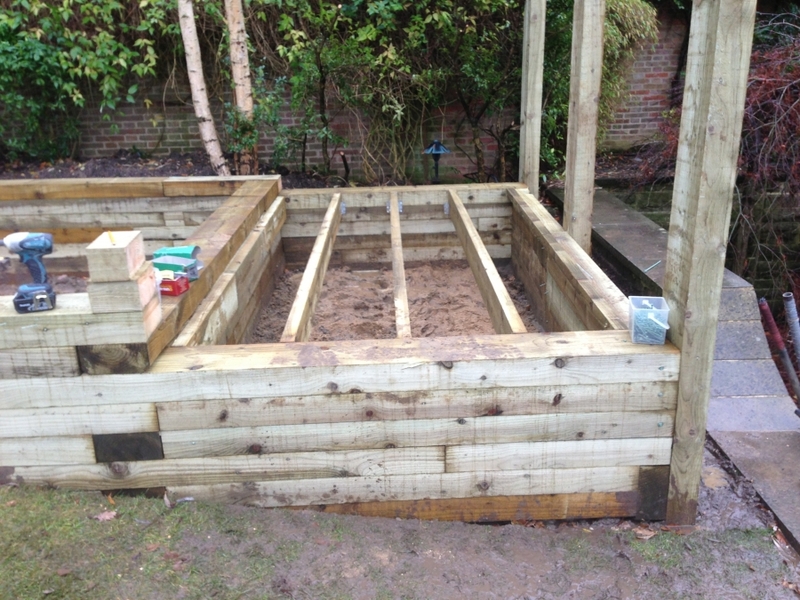 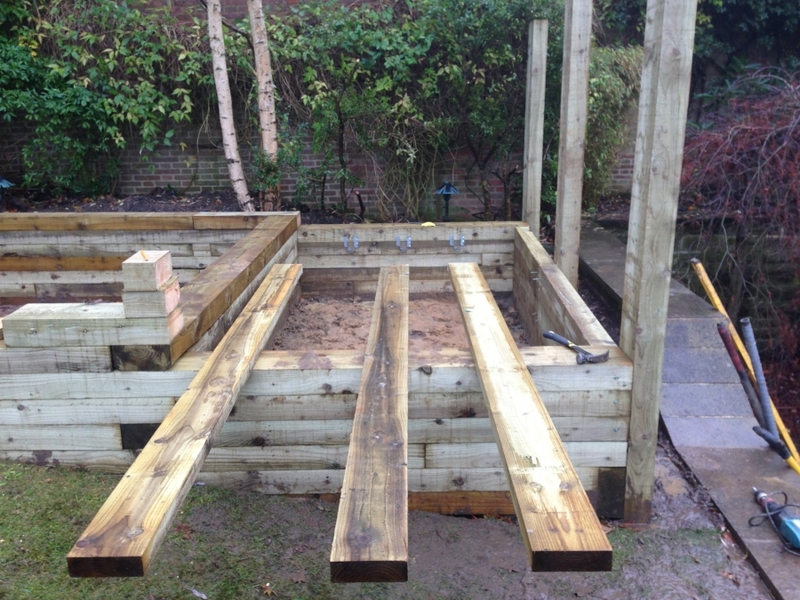 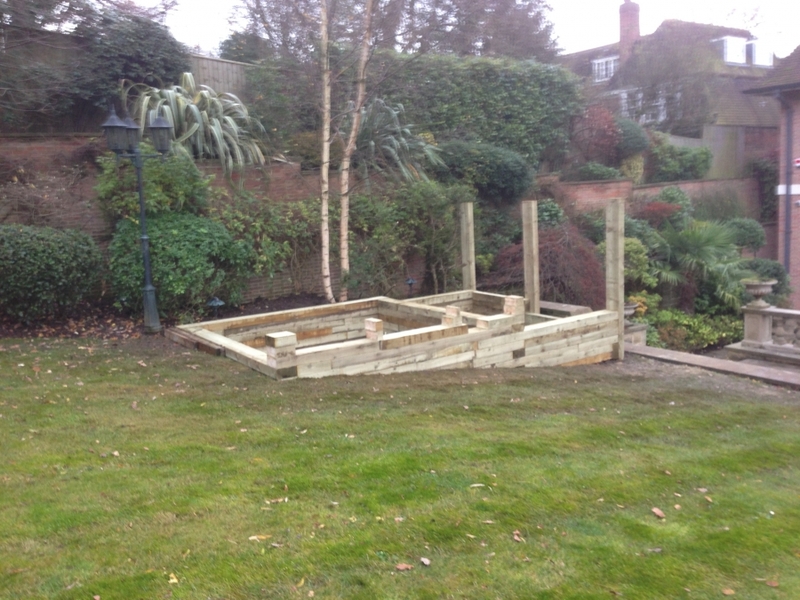 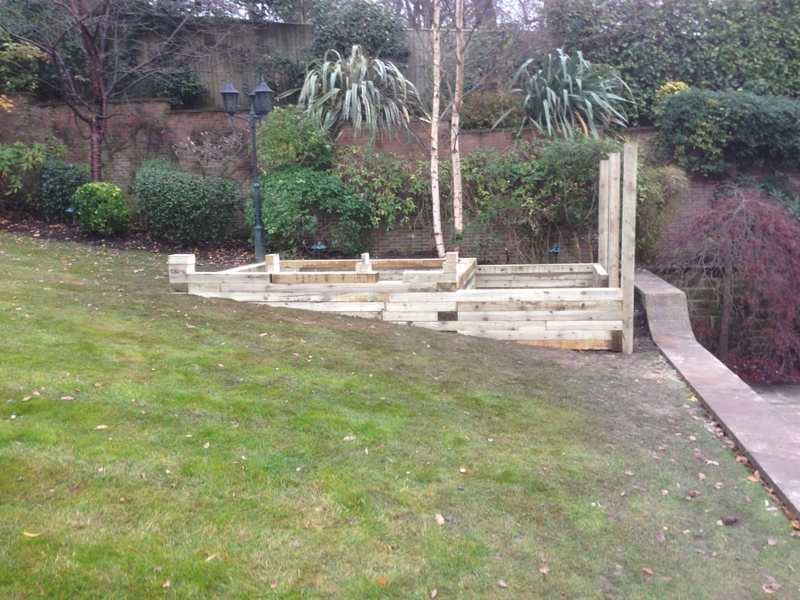 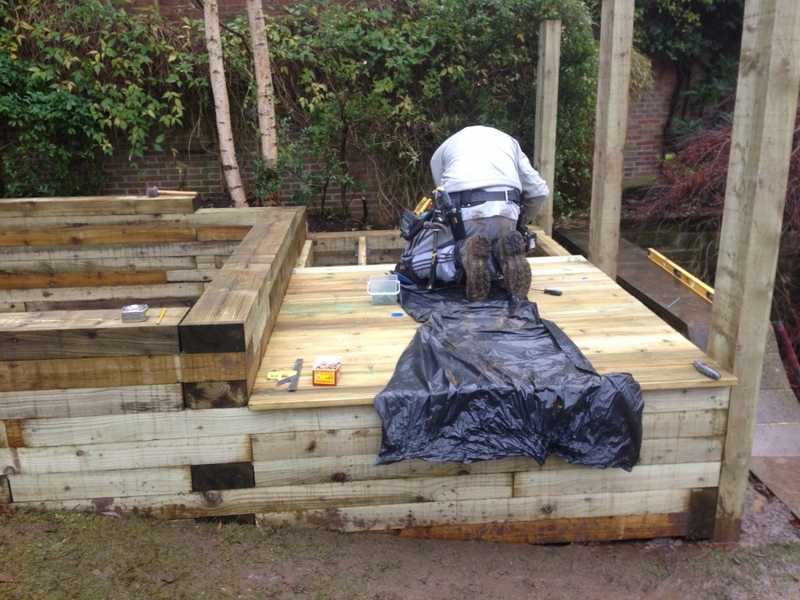 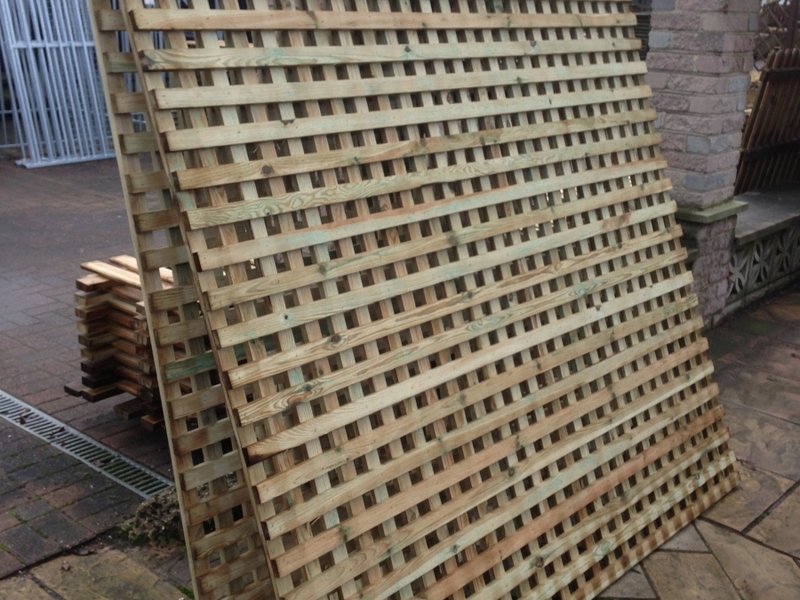 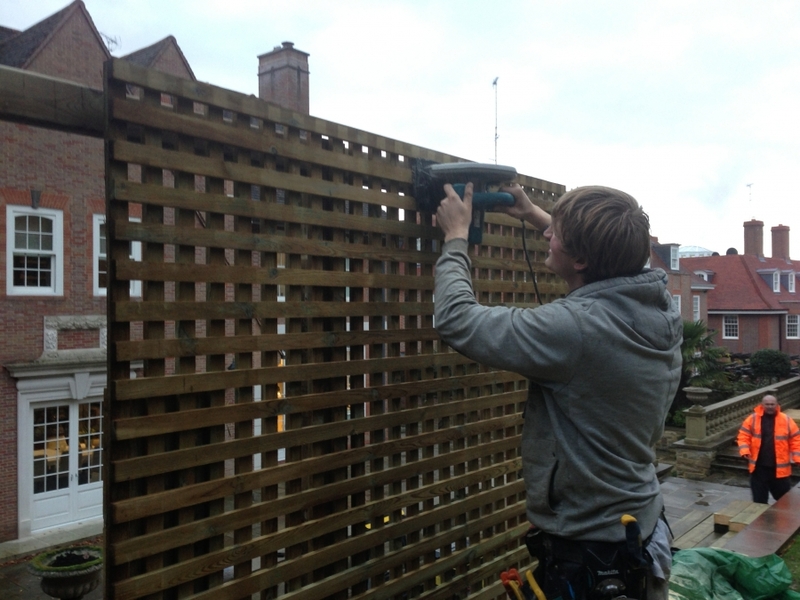 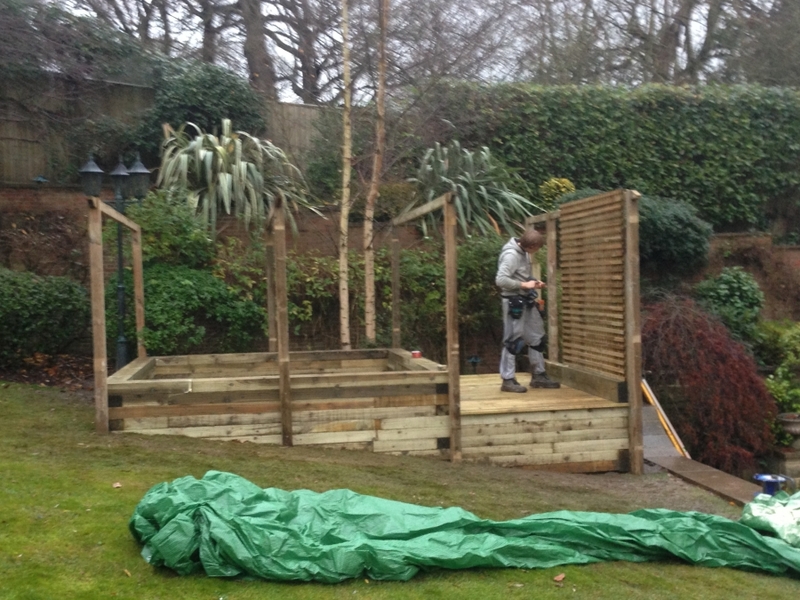 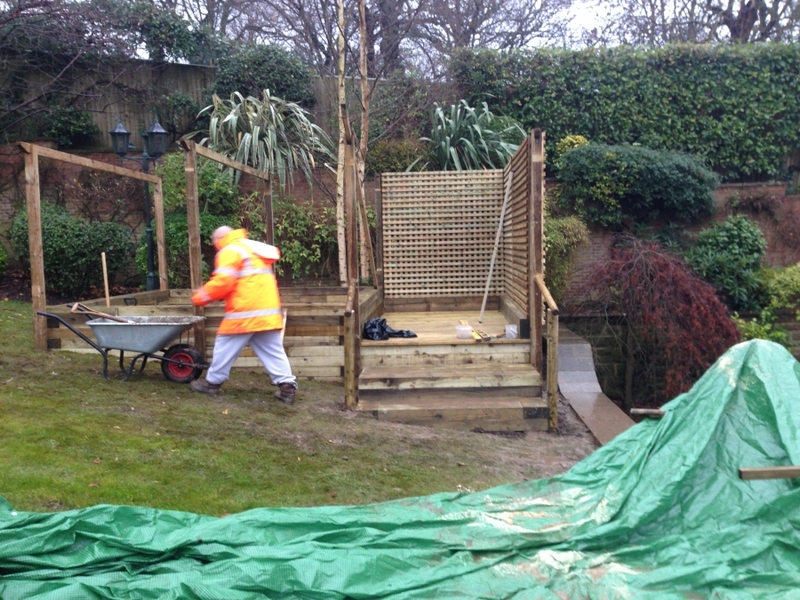 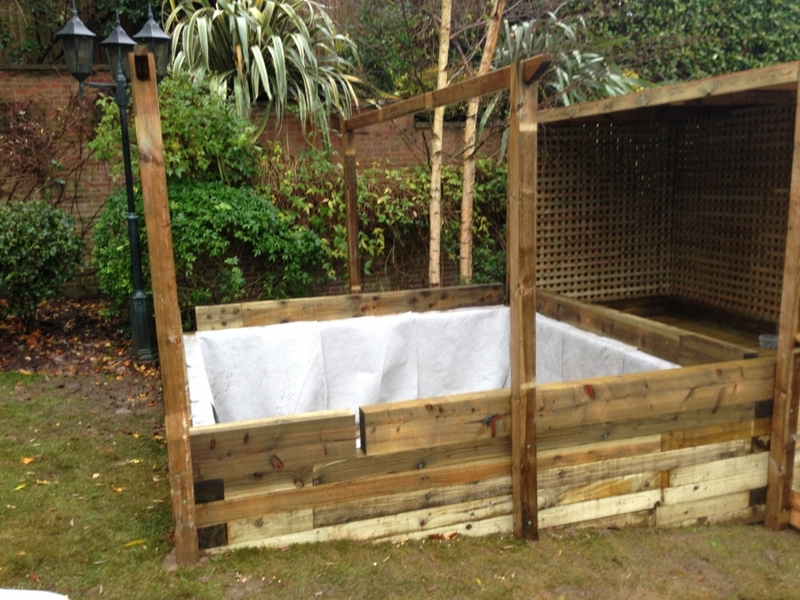 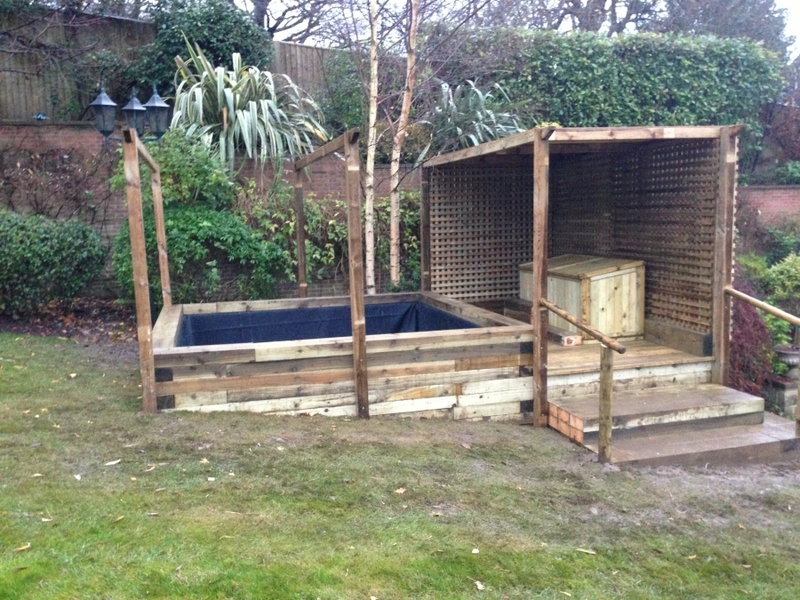