This water feature was the centre piece and main focal point in this beautifully designed garden in Dulwich, London.

The water feature was rectangular in shape and only about 30cms in depth with a layer of large tumbled cobbles across its bottom.

The issue was that the water feature had never been cleaned and the current filtration set up was neglected as well.

To get it cleaned the water was drained out, every cobble was washed & then removed to the side and stored in dumpy bags.

Once the feature was cleaned it was noticed that the Fibreglass used to waterproof it had been painted with a pond paint and it was peeling away.

Once this had dried, we returned a week later to re install the cobbles and start the system back up again. 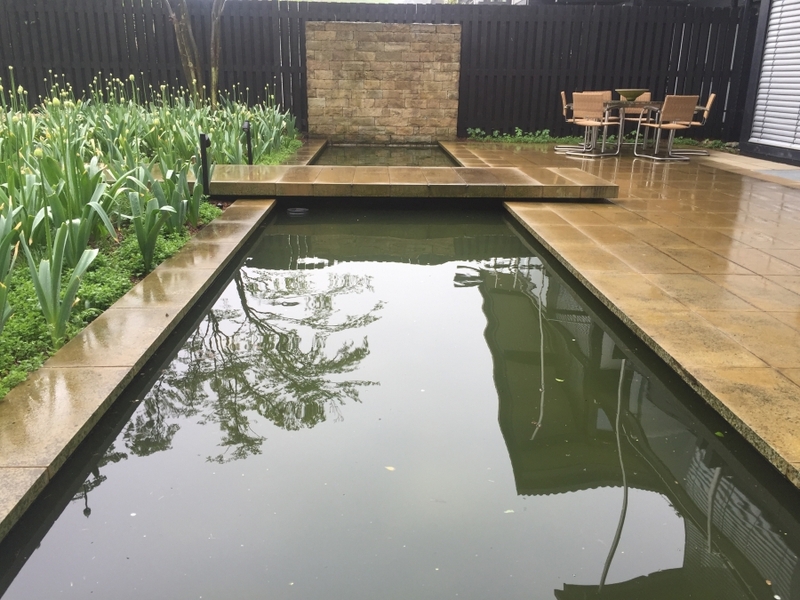 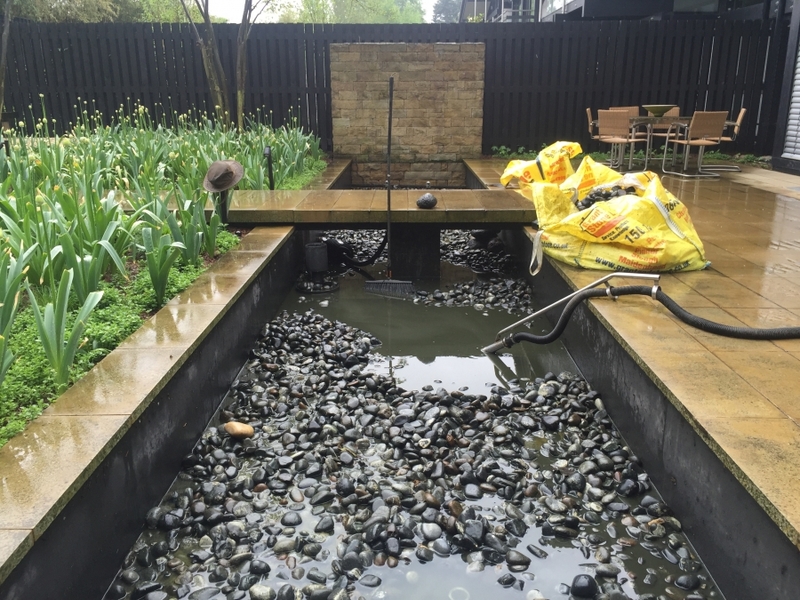 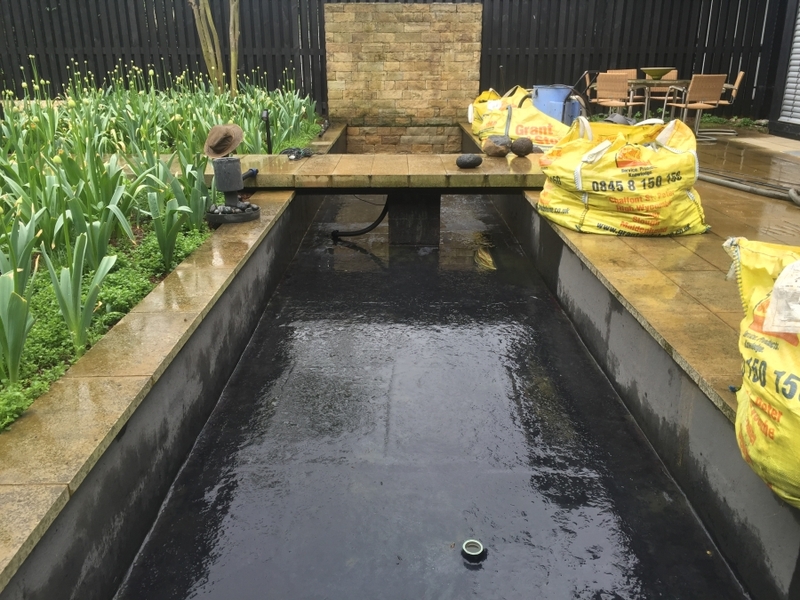 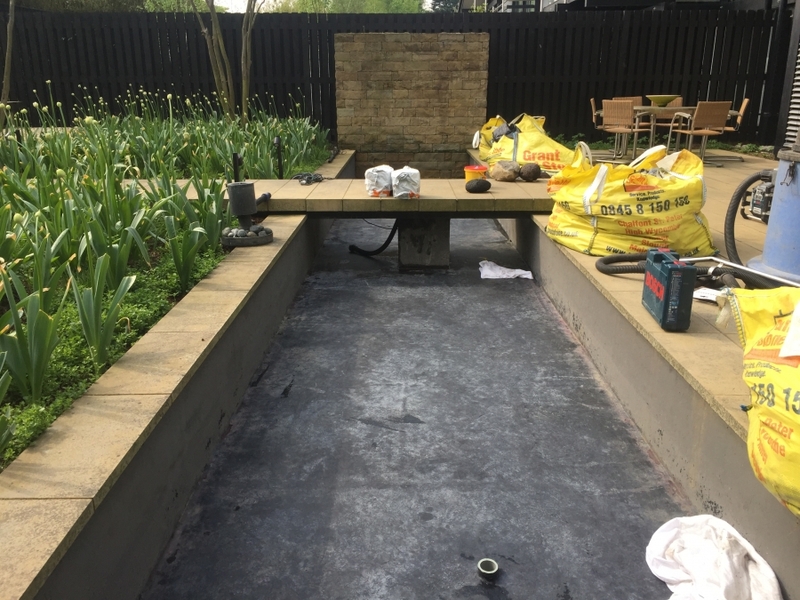 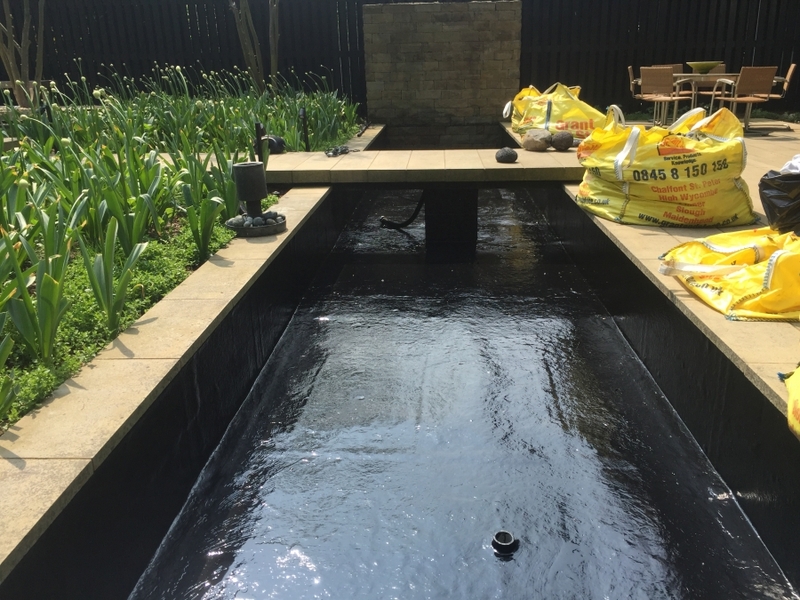 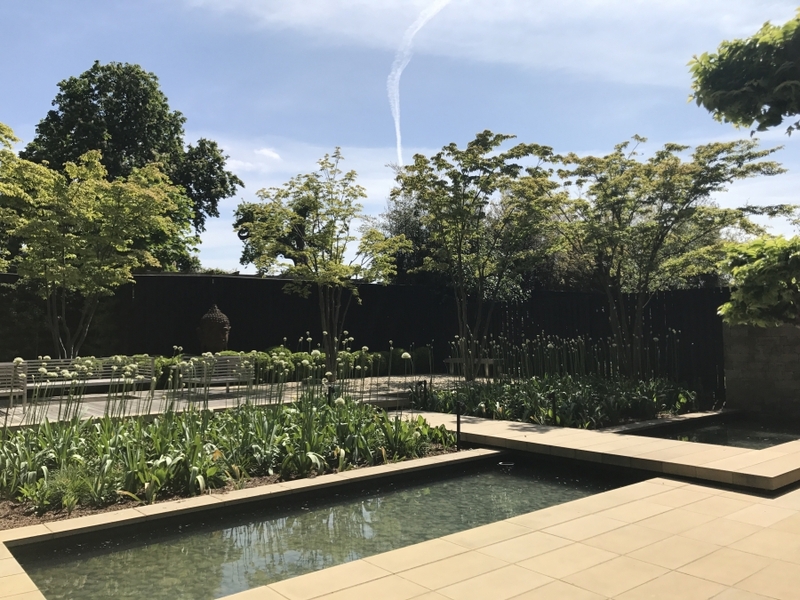 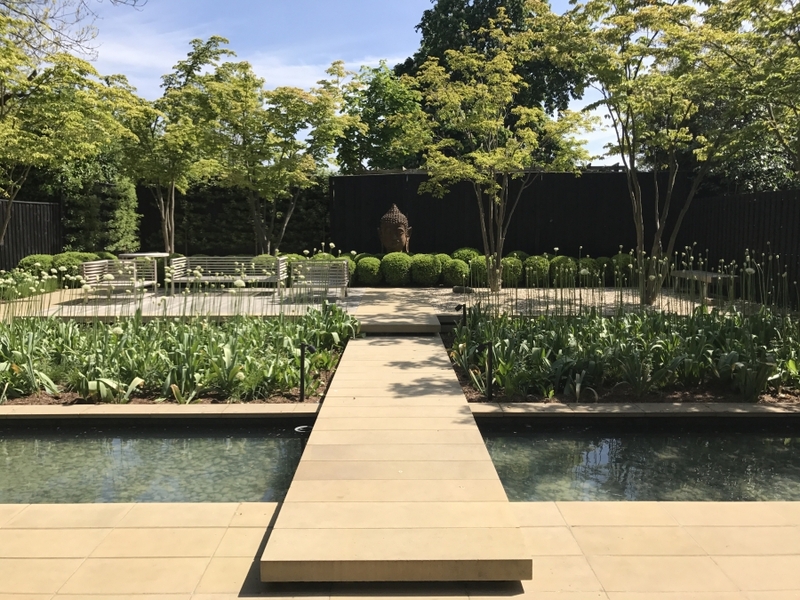 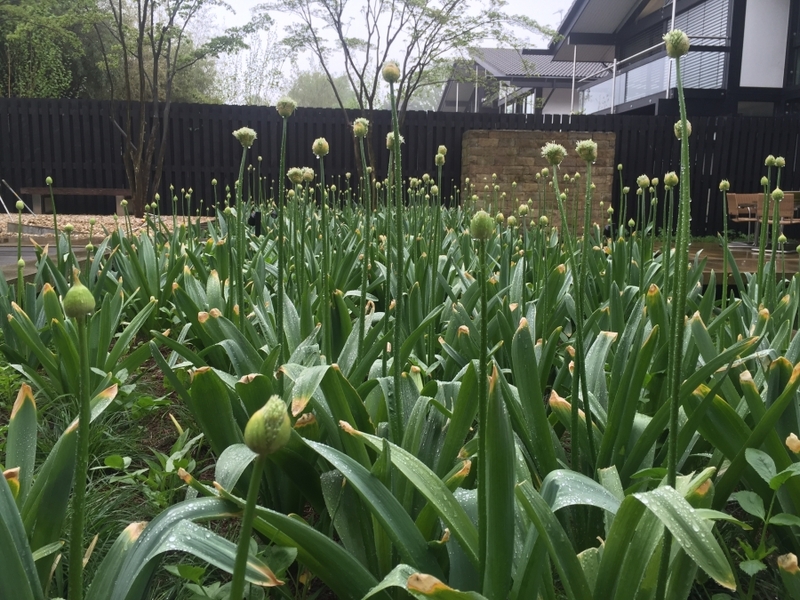 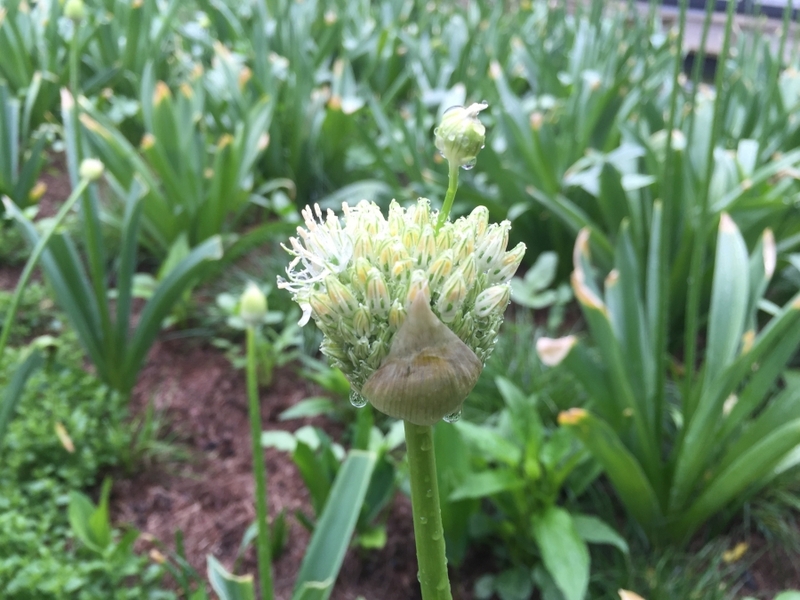 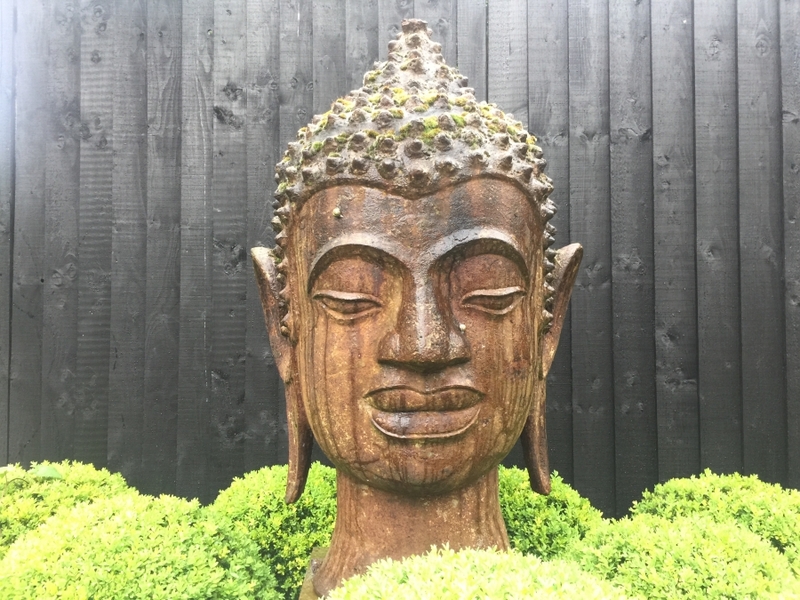